You can find more information about Friesian horses on Wikipedia. 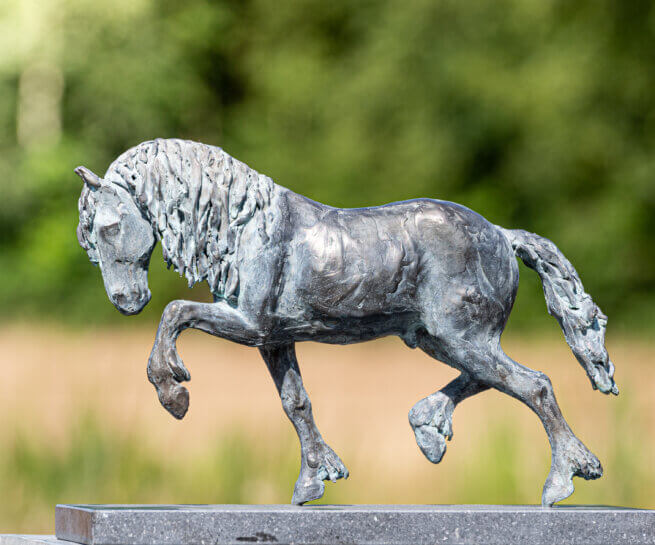 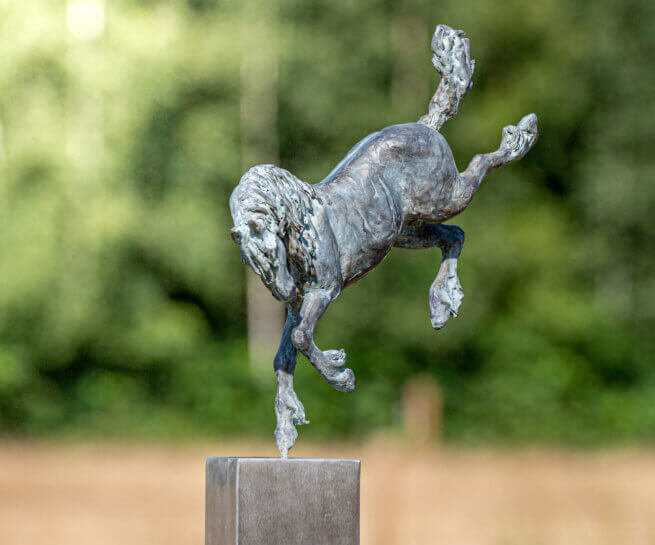