Brigitte Boss makes pony sculptures also of your own pony. Here are some examples.

The pony are still close to the ancient horses that lived on sober soils and food poor areas. Their characteristic is that they have short limbs and a robust body. They are resistant to cold and need less food in winters to survive. Their stamina and strength ensured that they were used a lot as a working animal. They are famous for their stubbornness but are sober and very alert and are also called tough ‘Guys’. The most famous are the Shetland pony, but the Haflinger or Avelignese and Fjord horse are also called small horses

If you want to know more about the pony, Shetland pony, Haflinger (Avelignese) or Fjord horse, see Wikipedia. 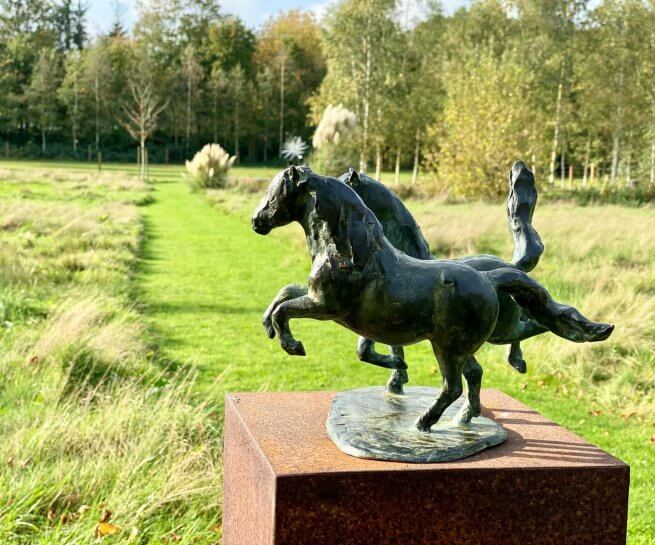 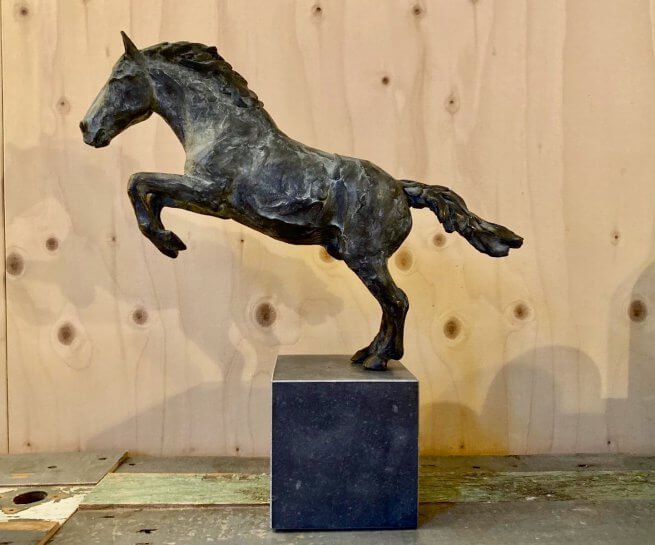